Funny thing though, both cousins had photos of my father's first cousin, and today's subject, Millard Ray Latta.

Millard Ray Latta was born on  December 15, 1896 in Erath County, Texas.  She was the only known child of Hollon Bryan (b.1865, Bienville Parish, LA) and James Alonzo "Lon" Latta.  Hollon, my grandfather's sister, died in 1906.  Lon Latta remarried a Mary Dennis in 1907 and lived in the Fort Worth area.

Millard Ray was living with Redic and Myrtie Bryan, my grandparents, by 1916. By 1919, she was teaching in Baylor County and later became the principal of a school in Cache Creek, Baylor County, Texas. 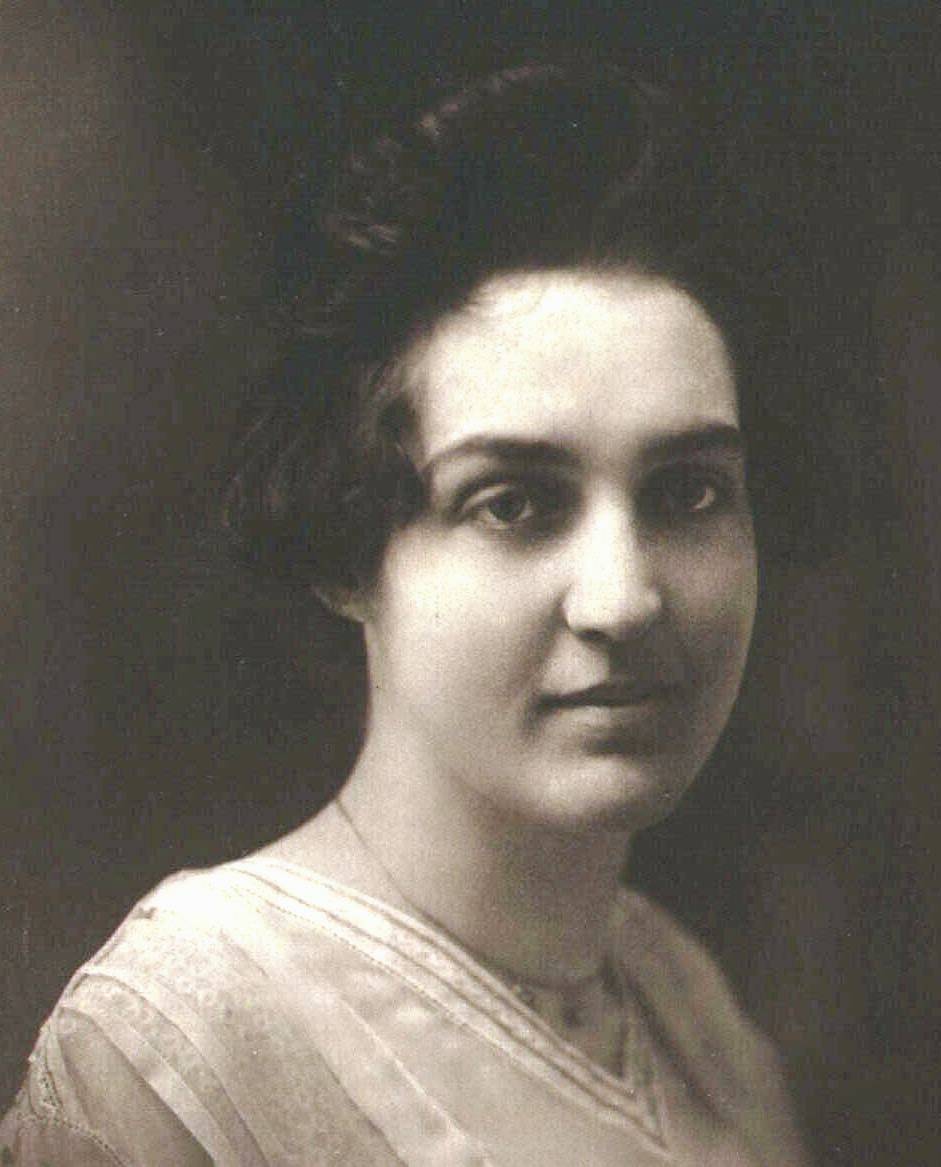 Photographs used with permission. From the collection of Carla Noah Stutsman.