When this posts, I will be on my way to NYC for a few days so thought that a few NYC photos would be appropriate.

These photos of my mother-in-law, Doris Staubach Quinn and her friends, were taken at Audubon Terrace in the Washington Heights neighborhood of upper Manhattan - not far from Doris' home on West 153rd Street. 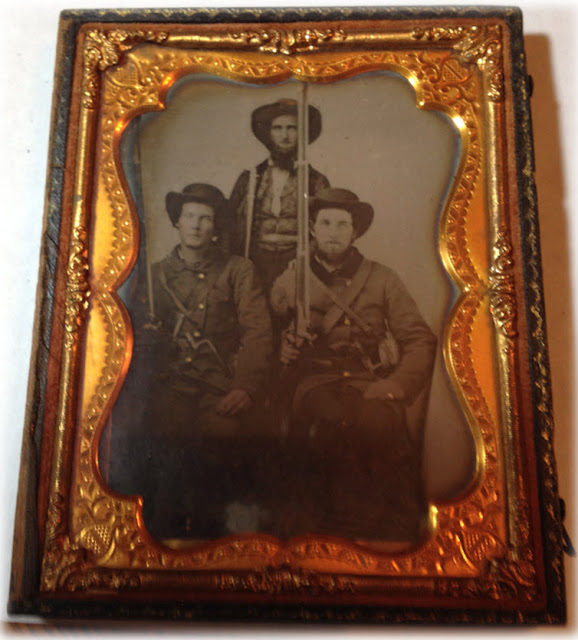 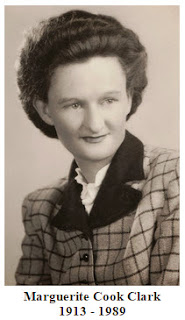 Isn't this a fabulous picture! It's not mine, but from the collection of Marguerite Cook Clark. She was the great-granddaughter of Joseph B. Bryan. It's not marked, but I can am going to assume that these men are from or at least lived near Bienville Parish, Louisiana.

This could be three of the Bryan brothers. Tilman, Joseph, and Terrell Bryan fought in different units. James was in the home guard. Or, maybe some of the Regan brothers - the three oldest died in the war. Catharine Amanda Bryan's husband, James C. Watts fought for a year. James Pittman, husband of Georgia Ann Frances Bryan, died on the battlefield. Thomas Jefferson Martin, future son-in-law of Joseph Bryan, also served. Then you have Hammetts, Wimberly's, Albrittons, and many other in-laws and friends. So many possibilities!!

Are there any other Bryan descendants with photos from the Civil War? If so, let's share and compare. 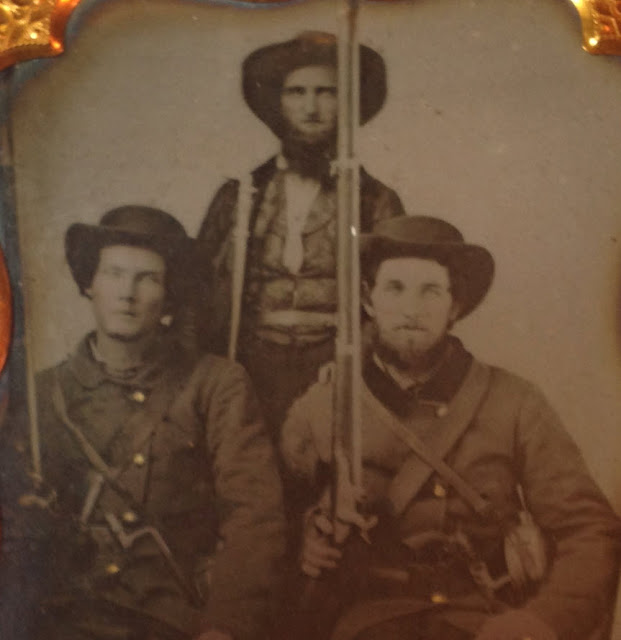 Family photographs and documents from the collection of Marguerite Cook Clark. Accessed April 28, 2014 and September 14, 2014. Used with permission.
Posted by Diana at 6:00 AM 2 comments

Good Things Come To Those Who Blog!

A dead computer and a busy work schedule kept me away from my blogging for the last three weeks, but that didn't stop the continual stream of good things from appearing in my mail.

I have heard genealogy blogs referred to as "cousin bait." Both my website and blog have netted me a good number of new found cousins, but I receive good things from both family and non-family members.

Here are three of the good things I received in the last few weeks. 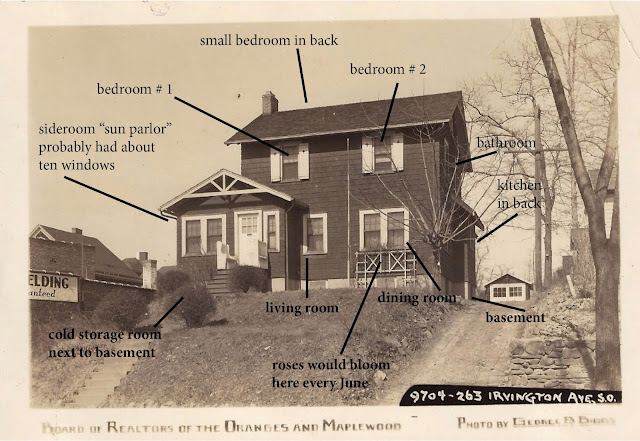 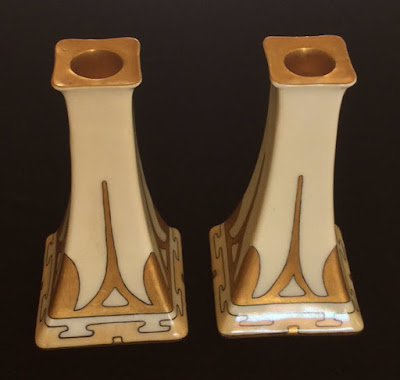 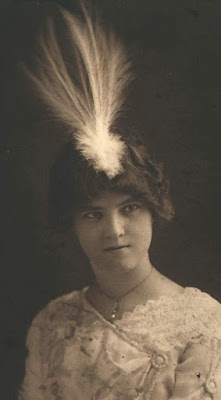 For more about Laura read the posts below. 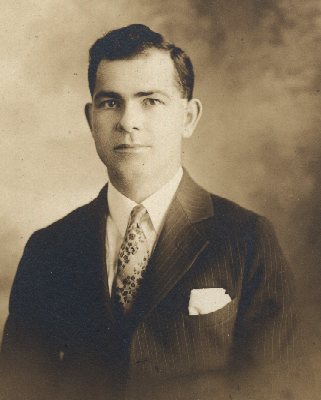 Two weeks ago, Google sent me an alert. My name was newly posted on the Internet.  A click took me to the Clare Champion, a newspaper published in County Clare, Ireland and an article about Kinvara (in County Galway) during the War of Independence. My husband's grandfather, William Joseph Quinn, was a member of the Kinvara Volunteers and his service was written about in the Clare Champion along with the information found in my blog. Click here to read the story.


Here are nine posts about William Joseph Quinn's service during the War of Independence.


The Irish Uprising: Obtaining the Records


The Irish Uprising: The Quinn Home