Juanita, my second cousin once removed, told me that her father, Floyd Thompson, had relatives named Chapman. At the time, I didn't know if Juanita ever met them, but she did ask me about them several times.

Well, I searched and found some Chapman's in her mother's Cox family tree, but didn't find Chapman's on the Hairston side of the family . . . until yesterday when I found this obituary transcribed at Ancestry.com.


Jessie Mae Thompson was the only daughter of Martha Elizabeth "Mattie" Hairston Chisum Thompson and John Thompson.  She was born on October 11, 1893 in Erath County, Texas and from census and other records, it appears that she spent most of her life in Erath County. Jessie Mae and her husband, Joseph, are buried in the Huckabay Cemetery.


Juanita did meet her Chapman cousin as both Juanita and Lorene are both in the photo below. Juanita looks as if she is about 10 years old, placing this family gathering sometime in the late 1920s.

The first child of Martha Elizabeth "Mattie" Hairston Chisum Thompson and John A. Thompson was Aaron Whitney Thompson. He was born on June 8, 1886 in Erath County, Texas. It appears that he lived his entire life in Erath County as he can be found in Erath County in each of the census records from 1900 to 1940.  On all documents, his occupation is that of a farmer. In 1942, his WWII draft registration describes him as being 5 feet 5 inches tall, weighing 150 pounds, and having brown eyes and black hair with a light complexion.


Aaron married Algia Roberson in 1914 and they had four boys; twins - Ray and Rex, Albert, and Coy.

Aaron died on January 24, 1964.  He is buried in Ramsey Cemetery in Erath County along with his wife and mother.


Philip Louis Chisum was the youngest child of James C. Chisum and Martha Elizabeth "Mattie" Hairston.  He was born in Falls County, Texas; however, there is some confusion about his birth date. According to his  WWI draft registration card, he was born on December 16, 1892.  His WWII draft registration gives him a birth date of December 15, 1881 and his headstone at the Morgan Mill Cemetery has a birth date of December 15, 1882.

On January 17, 1917, Philip married Nancy Jane "Janie" Keller Kolb, widow of Thomas J. Kolb and mother of children Orzo and Ola Frances Kolb. Philip and Janie spent their remaining years in the Morgan Mill area of Erath County. The 1940 census indicated that they owned land and Philip continued to farm.  Philip was described on his WWII draft registration as being tall and of medium build with brown hair and brown eyes.

Claud had been drinking. Floyd, his older brother, told him that he could not live with Floyd and his family if he continued to drink. Claud left the home and was never heard from or seen again. Juanita, Floyd's daughter, told me this to me in 2001.

Juanita's cousin, Nadine, wrote Uncle Claud Thompson left home when he was about 18 and has never been heard of since. Daddy tried to find him but never could even get a lead.

Another cousin, Marie, wrote The Thompson family had a brother named Claud Thompson that disappeared the year of WWII. He was staying with Floyd and Ora and left one morning and was never heard from again.

Floyd never stopped looking for Claud. Juanita said that asking his brother to leave upset him so much that he cried for two days. Nadine's father, Edgar Richard Thompson would look for Claud's name in telephone books each time that he visited a town outside his home in Erath County. 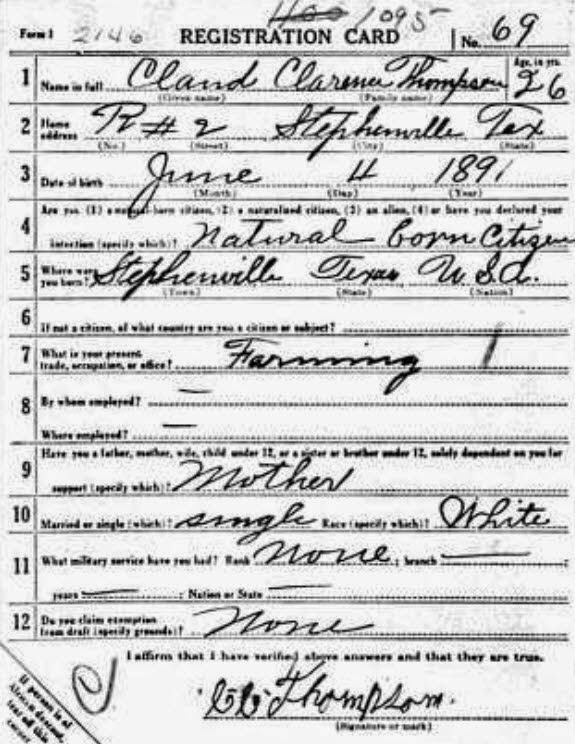 According to his WWI draft registration, Claud Clarence Thompson was born on June 4, 1891. A farmer, he was tall and slender with dark hair and brown eyes. Claud was the son of Martha "Mattie" Hairston Chisum Thompson and John A. Thompson of Erath County, Texas. Claud's father died when he was a young boy. The family lived in the Bethel Community which appears to later become part of Morgan Mill. Claud can be found living with his mother on the 1900, 1910, and 1920 United State Census records of Erath County, Texas. After 1920, he has not been positively identified.

Juanita was a child when Claud disappeared so the time was probably the 1920s rather than the 1940s. Claud would have been in his late 20s or early 30s at the time of his disappearance.

If Claud was transient, there may be no record at all. There were a few boarders or lodgers, living in Texas, listed on the 1930 census without families that could have been Claude. There were Claud Thompsons in California, Oklahoma and Denver that matched his age and place of birth.  A forty-two year old C. Thompson died in San Antonio on December 13, 1933 of tuberculosis. He was so sick when he was brought to the hospital that he was not able to give them much information.

Additional Internet and library searches may turn up more clues, but there are so many possibilities! 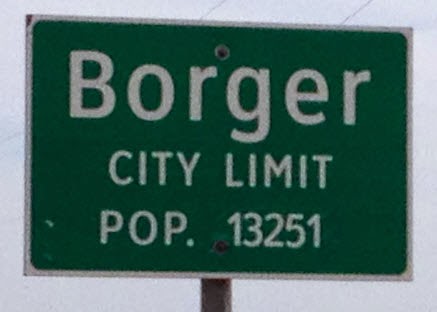 Most of Dad's childhood memories were of Borger, Texas. His sister, DeRay Bryan, moved to Borger in 1927 to teach. Dad said that teacher salaries offered by Borger were the highest in that part of the state. Dad and his other two sisters moved from Seymour to Borger after their father died in 1929.

In 1930, Dad and his sisters were living at 608 Cable Street. There were several other families living in the house so it must have been apartments or a boarding house. DeRay wrote that they moved to 614 North McGee Street in 1932 where they rented an apartment owned by Homer E. Hardeman. When Homer died in 1972, he left the building to one or more of the Bryan sisters. DeRay and Marie passed away in in the 1980s and Willa Mae died in 1991. The home was sold by Willa Mae's daughter in 1992.


I visited Borger, for the first time, earlier this week. The house on North McGee Street is still standing and well taken care of. My cousin, Sharon, and I enjoyed the museum, the antique shops on Main Street, and lunch at a wonderful restaurant. A nice day in Borger, Texas. Dad would have enjoyed it! 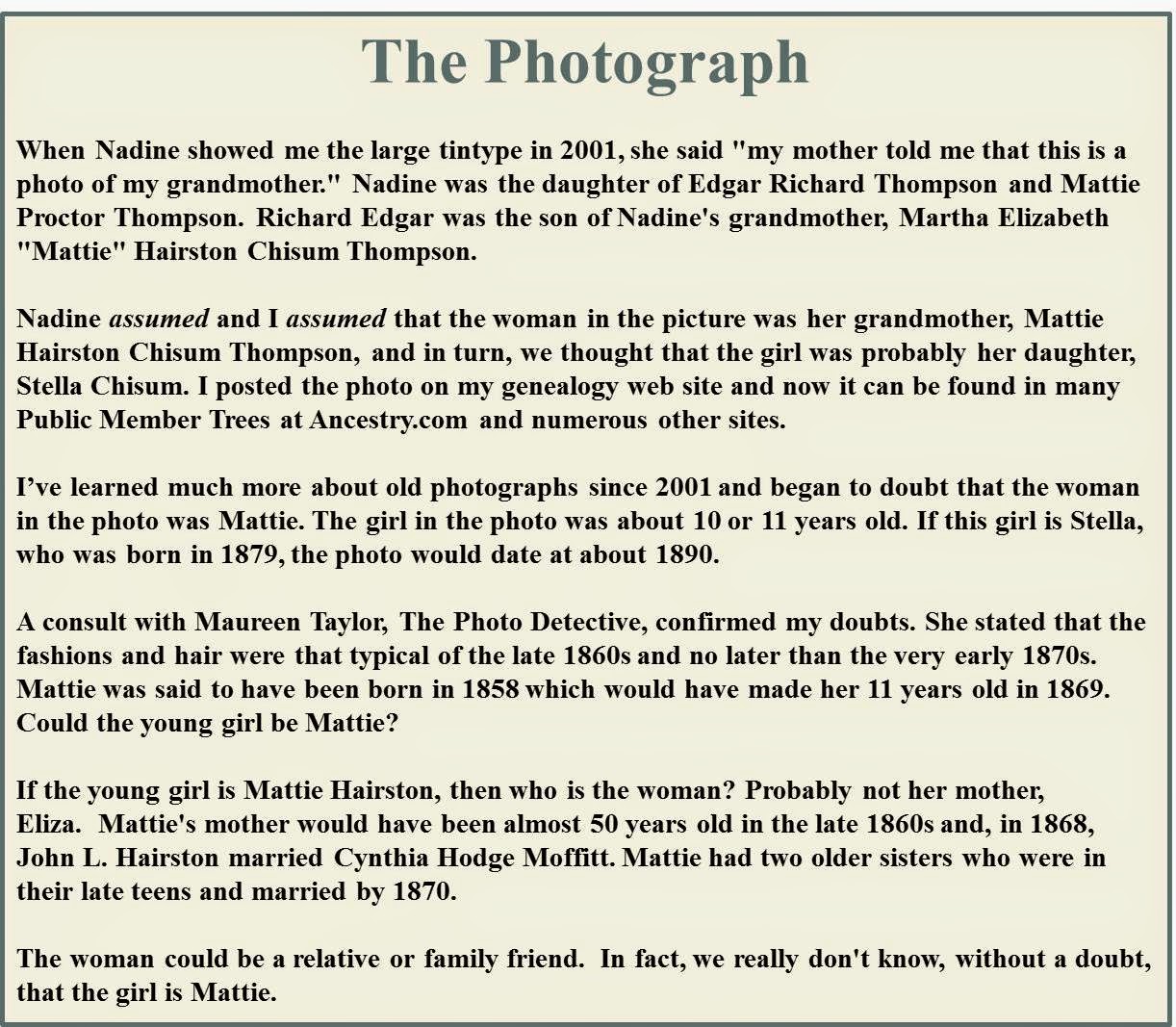